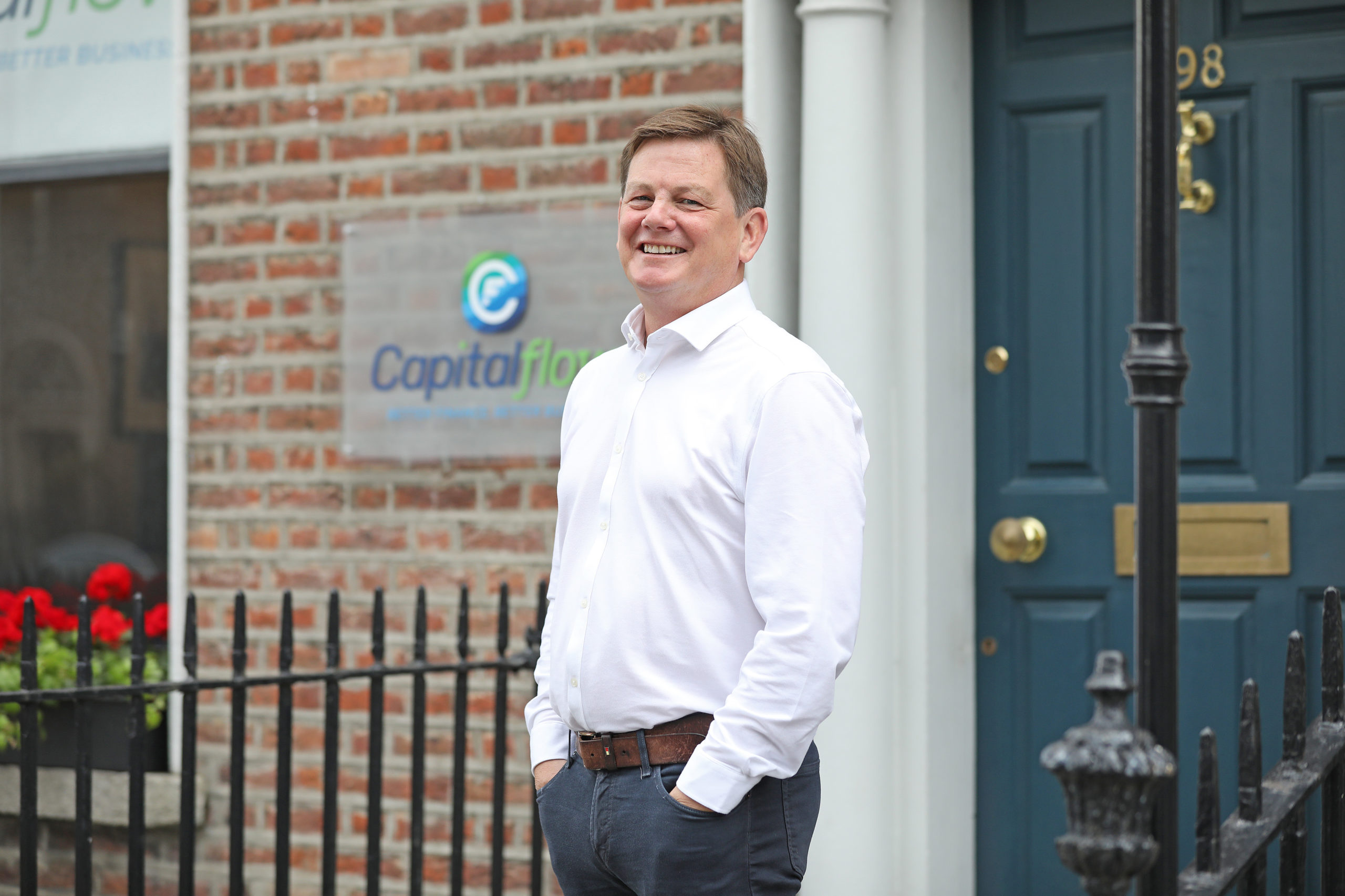 European challenger reaches break-even point as it raises €193 million at a €1.6 billion valuation

Amsterdam – In a sector with many struggling to turn a profit, European challenger bank bunq reported today that it has hit it’s first ever profitable month. Being the first company to ever introduce a transparent subscription based business model in the financial sector, bunq’s sustainable growth strategy has paid off. In addition to reaching its break-even point, bunq announced that it has raised €193 million at a €1.6 billion valuation. Pollen Street Capital and Ali Niknam, founder and CEO of bunq, joined the largest series A round ever secured by a European fintech.

The investment round marks a new phase in bunq’s growth journey. The company, founded in 2021 by serial entrepreneur Ali Niknam who invested €98.7 million of his own capital into bunq, became the only self-funded challenger bank that branched into 30 European markets without a penny of VC funds. This allowed the company to always keep the freedom and independence to build a bank rooted in the wants and needs of its users. The first external capital it now raised will enable bunq to incorporate M&A as a business growth strategy: in a bold move bunq acquires Capitalflow Group, a privately held Irish Lending company with deep ties with the Irish community.

“bunq was founded to challenge what banking is and can do. By putting our users first we have created a bank that is super focussed to make life easy in a sustainable way. We’re extremely excited to join forces with Pollen Street Capital to further expand the bank of The Free throughout Europe”, says Ali Niknam, founder and CEO of bunq.

“Combining the SME lending expertise of Capitalflow, the digital execution capability of bunq and the ‘customer above all’ approach of both Capitalflow and bunq creates a really exciting, high growth and self-sustaining platform with a pan-European reach that will mark a new standard in European digital banking.” says James Scott, Partner of Pollen Street Capital

During the last year, a challenging year for many, bunq has shown great resilience and resistance as it continued its explosive growth. Doubling its user deposits for the third time in a row, the challenger bank passed the €1 billion in user deposits earlier this year.

*The investment round is pending regulatory approval by De Nederlandsche Bank.

For further information, interviews or images, contact: capitalflow@harrispr.ie, or phone Sonia Harris on 087 7979703

bunq was founded in 2012 by Ali Niknam (1981), who managed to get the first European banking permit in over 35 years. He set out to radically change the traditional banking industry and, as its sole investor, invested €98.7 million in bunq. bunq’s latest publicly available number of user deposits reached €1 billion, based on the deposits in April 2021. The total amount of user deposits has doubled both in 2019 and 2020 and is increasing every day.

In 2021 bunq secured the largest series A round ever raised by a European fintech. In a deal with British private equity firm Pollen Street Capital. The challenger raised  €193 million, as the company’s valuation soared to€1,6 billion. Additionally, bunq reported its first-ever profitable month. The first external capital it now raised will enable bunq to further expand through Europe and to continue to incorporate M&A as a business growth strategy. As part of the deal, bunq acquired Capitalflow Group, a privately held Irish Lending company with deep ties with the Irish community.

Pollen Street Capital is an independent alternative investment management company, focused on accelerating the progress of the financial and business services sectors. It was established in 2013 and operates across private equity and credit strategies on behalf of investors including leading pension funds, asset managers, banks, and family offices from around the world. Pollen Street has a team of 75+ professionals with offices in London and New York City.

Established in 2016 and led by Ronan Horgan, Capitalflow is Ireland’s fastest growing Business specialist lender. Partnering with Irish SMEs and Property Investors, Capitalflow provides flexible finance options through its digital platform to companies looking to grow and scale their business. Headquartered in Dublin, with offices in Santry and Baggot Street, the company employs 60 experienced decision makers and it has advanced over €650 million in facilities to a broad range of SMEs across all sectors since formation.

Name: Gabhan O’Connor Job Title: Director Technology and Information Joined Capitalflow: September ’21 Next up, the newest kid on the block – Gabhan O’ Connor. Another lockdown recruit with mostly his Dachshund, Hugo, for company during working hours. A man of multiple degrees, from electronics and software engineering to research and mathematics. Gabhan’s previous employment […]

Is Your Bank Closing? Here’s why you should switch to us!

Supplying Better Finance With recent announcements that both KBC and Ulster Bank are soon to exit the Irish Market, many business customers need to look at the options that are available to them. When well-established business West Start, needed to switch Finance Providers, GM Maria McCormack went to her trusted accountant for advice. “Best move […]

Top Tips: How to manage your mental health

It’s been amazing to see so much awareness around world mental health day over the weekend. But what we must remember is this isn’t an issue that occurs once a year. Its not just a certain group of people who live through struggles affecting their mental health. Some triggers can involve the time of year, […]