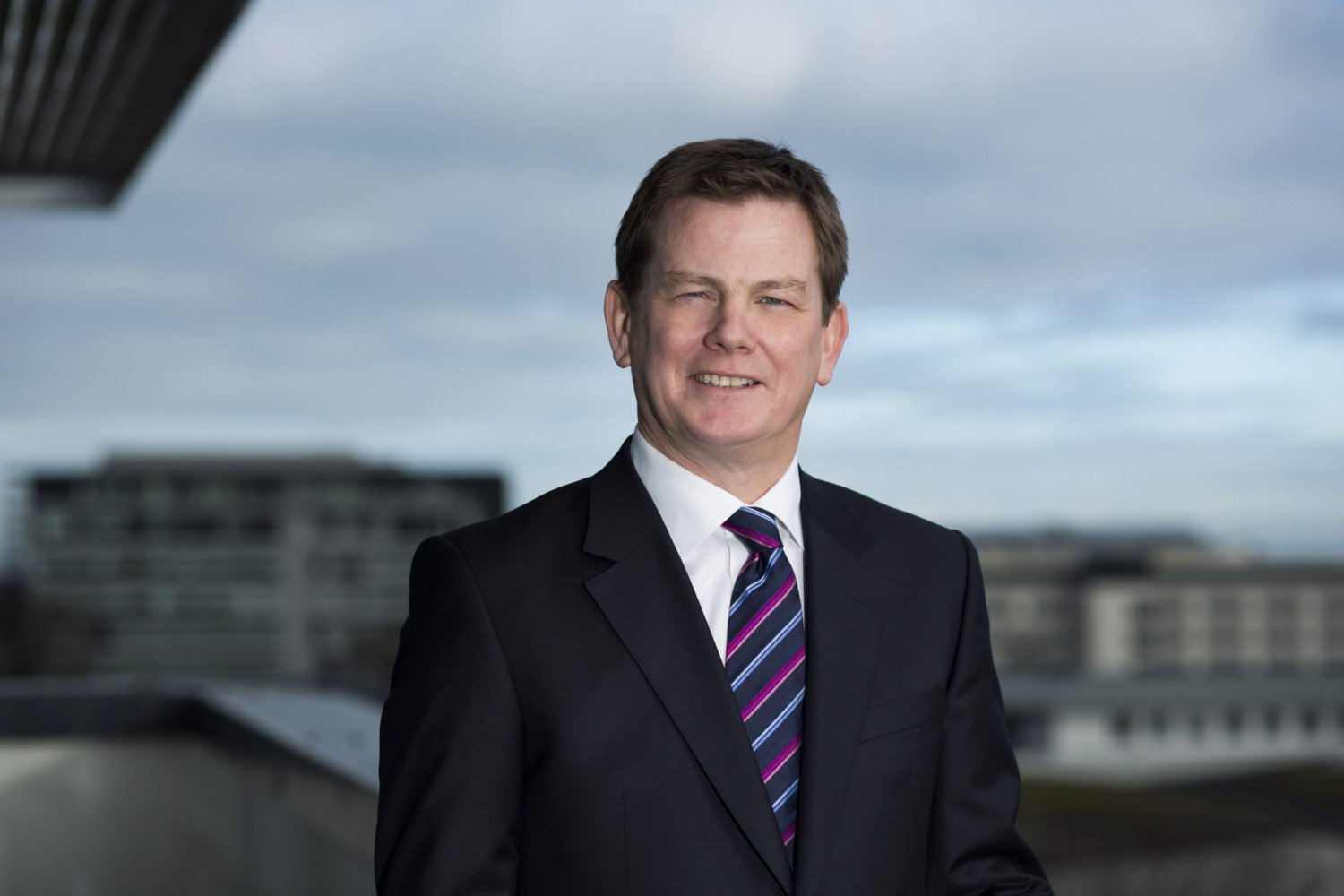 The Irish SME sector is to gain access to €100m in fresh capital from non-bank lender Capitalflow.

The Dublin-based specialist finance provider has secured the sum via a credit facility from three banks. It did not disclose their identities, describing them as “two major UK banks and a leading US bank”.

Capitalflow was set up in April of last year and has so far loaned more than €50m to Irish businesses.

It said the deal “supports Capitalflow’s ambition and commitment to the Irish market”.

The company provides finance to SMEs via products including invoice discounting, hire purchase and asset-based lending. It’s been operating here for about a year and has provided more than €50m of lending across more than 450 customers. Last year it said it planned to lend €300m to the sector.

“We are facing an uncertain future in terms of Brexit and political change in the US,” said Capitalflow managing director Ronan Horgan, pictured.

“Banks have experienced a turbulent time as a result of the recession and so too have Irish SMEs. We are seeing a real pick-up in the economy despite the uncertainty, with domestic demand driving growth. In this period of growth, SMEs require open lines of finance from their financial partners to fund their businesses.”

Capitalflow is owned by London private equity firm Pollen Street Capital. Originally part of RBS, Pollen Street was spun out into a separate business in 2014.

It has been in the news recently for an attempt at a take-private for Shawbrook Bank, a business-focused lender it set up and floated on the stock market two years ago. Currently it owns about 40pc of the bank and had its takeover bid – launched in tandem with another private equity group BC Partners – rejected.

Capitalflow was established by Horgan, the former managing director in Ireland of Bibby Financial Services, and former Close Brothers managing director Harry Parkinson. It employs 30 and also has an office in Belfast.

“In the same way, as has occurred in the States and the UK, we have seen a marked increase in independent finance providers in the Irish market. Business owners are building relationships with these providers, rather than becoming too reliant again on the pillar banks. Our announcement today is further proof of the demand for our products in the market,” Horgan said.

The Capitalflow deal is the latest in a series of funding boosts for the non-bank SME finance sector.

Pollen Street Capital, the UK-based financial services specialist investor, has closed its third fund. The firm raised in excess of £400m (€449.2m) for PSC Fund III, surpassing its £350m target. Some 53 per cent of the fund has already been deployed across seven investments including Shawbrook Bank, which the firm took private alongside BC Partners […]

Capitalflow merges with BBF to beef up its property offering

Non-bank lender Capitalflow has merged with property-focused peer BBF Capital Partners to beef up its real estate division, the Sunday Independent can reveal. The deal will mean Capitalflow can offer term loans and bridging finance to Irish property investors. Capitalflow is now aiming to finance as much as €20m in property investments in Q1 and […]