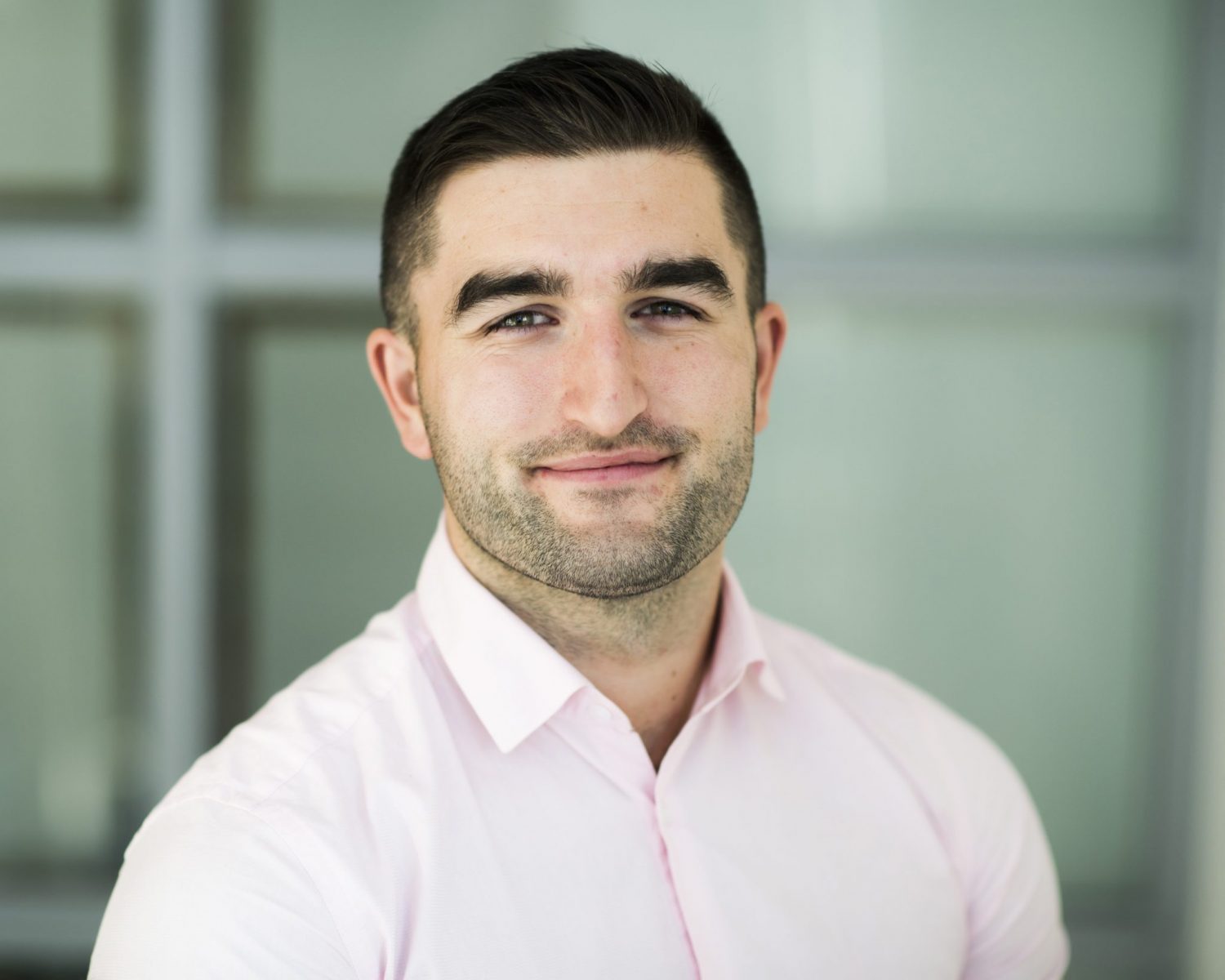 Well done to Sean Cody who has been promoted to the role of Asset Finance Director in Capitalflow.

Hailing originally from Blanchardstown, just up the road from the Capitalflow Santry Office, Sean left the suburb at the tender age of 12, after securing a place in the prestigious boarding school at the Cistercian College in Roscrea. Sean spent his formative years at the school, where he boarded 7 days a week. While this was a big change to his norm of Blanchardstown family life, once he settled in he found he loved the structure of the school and the comradery of his fellow students as well as having top facilities on site for all sports. Cistercian College Roscrea is most notably known as one of the very few 7 day boarding schools left in Ireland and has a very proud heritage of businessmen including former Tanaiste Brian Cowan, horse trainer Willie Mullins and restauranteur Tom O’Connell to name but a few. As a self-professed “big kid” he ended up joining the school rugby team. After successfully completing his leaving cert, Sean was awarded a rugby scholarship to National University of Maynooth where he studied Business and Finance.  After a stint in the motor sales trade, Sean joined Capitalflow at the end of 2016 as sales co-ordinator for the Asset Finance team, where he was keen to apply his finance knowledge.

At the time, the Capitalflow team, then based in a small office in Glasnevin, consisted of just 18 people. Sean was crowned first member of the sales support team, supporting the Asset Finance Sales Directors in their deal completion. Given the start-up nature of the company and the growth pace, it was very much an all hands-on deck approach to completing whatever needed to be done. This, according to Sean, meant not only was his role extremely varied and interesting, it also gave him a great opportunity to build up relationships with the sales team. He spent the initial period learning the ins and outs of the Asset Finance processes and was early to express his ultimate desire to join the Asset Finance Team in a sales capacity.

Under the tutelage of the Head of Asset Finance, Ronan Kelly, and acquiring experience on the ground, Sean was promoted to Asset Finance, Sales Director earlier this month. Having learnt the ropes from the Sales Team as well as an understanding of all the nuances of the sales process, Sean is loving the customer facing role. “An average day is hectic; business is booming and our customers are looking for fast decisions and fast payments. I spend most of my time on the road meeting customers and listening to what they need. As we are sector agnostic, we will look at all deals, big and small, and can let the customer know quickly if we can work with them.”

Capitalflow Takes Deep Dive into Irish Consumer Switching Habits Dublin, 31st October 2022 – Irish consumers are becoming increasingly savvy when it comes to seeking value for their hard-earned money and are looking to switch service providers more than ever before, according to new research commissioned by Capitalflow and carried out by iReach. With inflation […]

Capitalflow has announced the launch of its Partner Panel, setting aside €200 million in funding dedicated to the growth of this partner channel.  The funding and associated supports are designed to drive greater opportunity for Capitalflow’s Partners to provide financing solutions for both our partners and their customers.  Capitalflow Partner Panel membership makes finance simple […]

Dutch regulator has given the green-light to Capitalflow’s acquisition by Dutch fintech bunq. Capitalflow’s ambitious plans to grow its loan book to €1.2bn over the next three years is now a realistic target Funding will be available across Capitalflow’s entire suite of finance products Dublin, 13th December, 2021: Capitalflow Group, Ireland’s fastest growing specialist business […]

Our Property Team had an exceptionally strong year in 2022, growing the property portfolio by in excess of 33%, providing finance to Property Investors and Trading Companies all over Ireland. Here, our Property MD, Colum Breslin, gives a snapshot of some of our recently completed deals and the current outlook for 2023. For further information […]

At Capitalflow, we would like to wish all our Friends, Customers, Partners, and their families, a happy, healthy and peaceful Christmas and a prosperous New Year! As tradition would have it, we are once again supporting a number of local charities in lieu of sending Christmas cards and gifts. The charities nominated by our team […]

The Capitalflow Team had a great two days at the weekend’s CTTC Bus and Coach Show which took place at Dublin’s RDS Simmonscourt on November 19th and 20th. The 11th biennial CTTC-Campion Insurance Coach and Bus Show was officially launched recently by Chairperson of the CTTC, John Halpenny and the Show Chairperson, Willie Martin, along […]