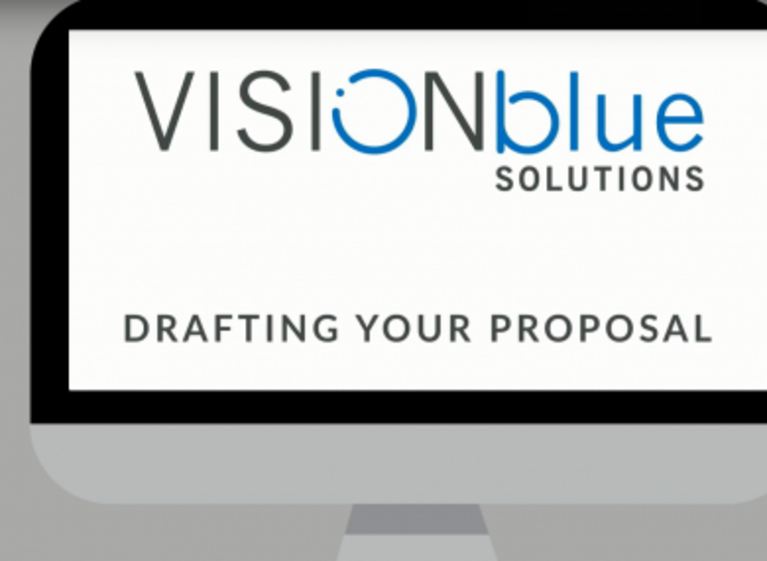 Pollen Street Capital announced this morning that it has reached a deal to acquire the Dublin-based company. Financial details of the transaction were not disclosed.

Vision Blue Solutions was founded in Ireland in 2002 and employs 50 people here. The company makes software that is used by accounting and finance firms.

For example, one of its programmes is widely used by liquidators to process corporate insolvencies.

Vision Blue’s clients include accounting giants such as Grant Thornton, Deloitte and PwC. Some 150 customers across Ireland, the UK and the Cayman Islands use its software.

The company is the leading personal insolvency software provider in both the UK and Ireland and is extremely profitable, generating millions of euro a year.

Pollen Street was the former private equity arm of Royal Bank of Scotland, however it was spun out of the bank in 2013.

The company is now one of the largest private equity firms in the UK, and recently raised a £400 million (€451 million) fund to invest in the financial and business services sectors.

It also owns Dublin-based Capital Flow, a business set up to lend to Irish small- and medium-sized businesses.

Pollen Street Capital says it has injected €35 million into Capital Flow, and says that the Dublin business has funded over 800 Irish firms since it began trading in April 2016.

Vision Blue Solutions chief executive Colin Brown said that the company has plans to expand to Canada, Australia and New Zealand” and today’s announcement is “part of our growth strategy”.

One arm of the business, Vision Blue UK Ltd, recorded a profit of €4.5 million during 2016, the most recent year for which financial information is available.

The company paid out a huge €2.2 million dividend to its shareholder, Vision Blue Ireland, which is owned by the company’s original Irish founders including Colin Brown.

Pollen Street Capital, the UK-based financial services specialist investor, has closed its third fund. The firm raised in excess of £400m (€449.2m) for PSC Fund III, surpassing its £350m target. Some 53 per cent of the fund has already been deployed across seven investments including Shawbrook Bank, which the firm took private alongside BC Partners […]

Capitalflow merges with BBF to beef up its property offering

Non-bank lender Capitalflow has merged with property-focused peer BBF Capital Partners to beef up its real estate division, the Sunday Independent can reveal. The deal will mean Capitalflow can offer term loans and bridging finance to Irish property investors. Capitalflow is now aiming to finance as much as €20m in property investments in Q1 and […]