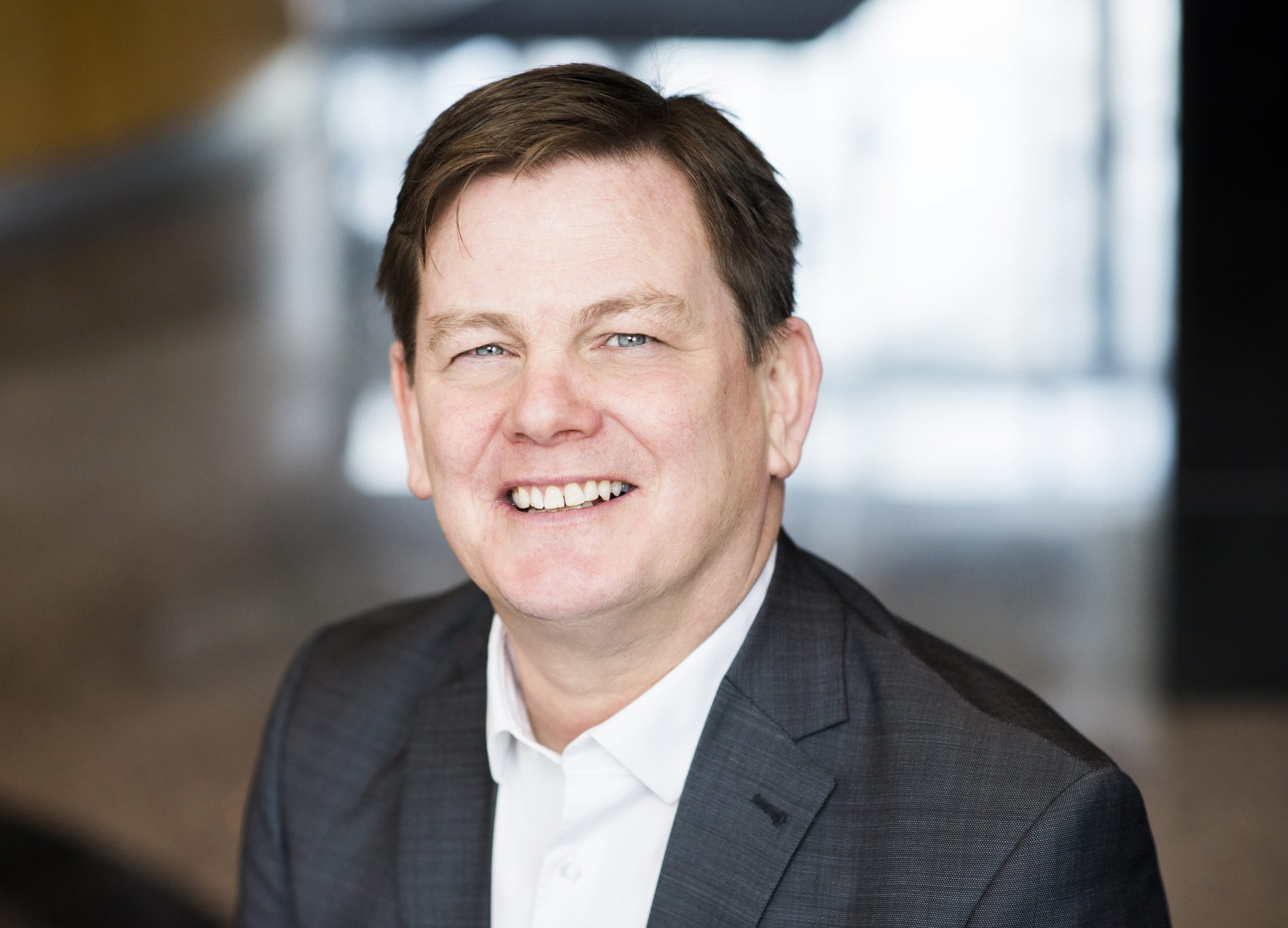 Interview with Capitalflow CEO, Ronan Horgan in Bridging and Commercial on Capitalflow’s latest plans for growth.

Irish lender Capitalflow has revealed that it aspires to lend €350m (approximately £309.5m) next year.

“We’re going to lend about €250m this year,” confirmed Ronan Horgan, CEO at Capitalflow (pictured above), in an exclusive interview with Bridging & Commercial.

He explained that next year it was aiming to lend €350m.

“We’ll also look at [whether] there [are] portfolios to purchase or if there [are] smaller businesses that we might acquire.

Ronan added that despite access to funding for SMEs being a “big issue” since the financial crisis, this problem has eased over the past 24–36 months.

“I think [SMEs in Ireland] now have a greater choice in a similar way to, say, the UK, Europe [and] America — there [are] far more independent finance providers now.

“I think the challenge for independents like Capitalflow is to make themselves relevant to SMEs.

“…The thing for me and the team here is that we don’t want to be like every other provider out there, so we want to have a different type of approach and relationship with the SME.”

With regard to the potential addition of new products to Capitalflow’s range, Ronan stated that he’d expect to add another one, if not “two to three products”, over the next year or two.

Based in Loughrea, Eoin Brady of Brady Agri, is a dairy farmer by trade and is extremely proud of his 130 dairy cows which he milks all year round. As he says himself, he’s “tipping along nicely during Covid” and has plans to increase his herd to 150 dairy cows. He may be one of […]

A Simple Guide to Asset Finance

by Dave Clarke, Sales Director, Capitalflow What is Asset Finance? Put simply, Asset Finance is a way of purchasing new and used equipment (e.g machinery or vehicles) using Lease, Hire Purchase or Refinancing. The main benefit for a customer is that they can spread the cost of an asset over a fixed period, which frees […]